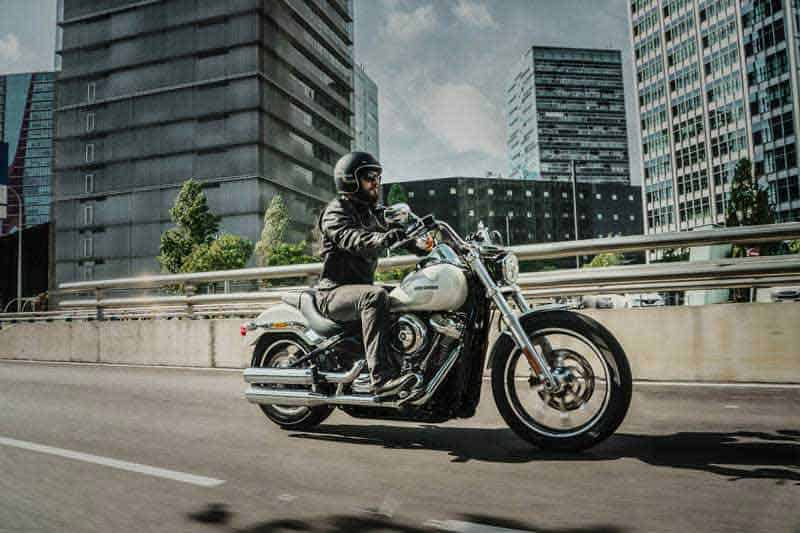 The age-old 8-glasses-a-day rule doesn't always suffice in the hot summer months. People should try to drink 12 glasses a day, especially if they are planning on working out, playing sports or spending excessive amounts of time in the sun.

Finding consensus on addressing the question of how to pay for the massive investment needed to fix the problem, however, is another matter entirely.

As federal and state legislators discuss and debate the means by which to fund infrastructure improvements, what has become clear is that funds, whether from public or private sources or a combination of the two, are precious commodities that must be wisely spent and protected.

Mandatory bonding on federal and state public construction projects has been in existence for many decades, protecting and preserving countless projects through prequalification of contractors and providing guarantees of contract performance.

In fact, a recent study conducted by The Canadian Centre for Economic Analysis verified the economic value of surety bond protection.

“One of the conclusions which leapt off the page to us was…that non-bonded construction enterprises are 10 times more likely to become insolvent than bonded companies,” states Steve Ness, President of the Surety Association of Canada. Construction projects carried out under the protection of bonded contracts have reduced risk of contractor insolvency, greater protection of economic activity, and better management of economic risk, Ness adds.

BACA LAINNYA  Forget That Facelift - "Wrap" Your Face into Shape

“Disastrous consequences for the public can result from instances when mandatory bond requirements are ignored,” asserts John Bustard, President of the National Association of Surety Bond Producers, Inc. and Executive Vice President of King & Neel, Inc., an insurance and surety bonding agency in Honolulu, Hawaii.

He cites the example of the city of Harrisburg, PA, which decided to retrofit its trash incinerator plant without requiring the contractor to furnish a bond guaranteeing its work. The work turned out to be deficient, leaving the city with more than $280 million in debt. A grand jury investigation of the situation produced “A Report of the Thirty-Ninth Statewide Investigating Grand Jury” under then Pa. Attorney General Josh Shapiro, in which it was concluded that “the absence of performance bonds which were equal to the contract amounts involved here was the single biggest factor in producing the overwhelming debt now facing the city.”

The report further states: “Had performance bonds been in place, they would have shielded the City from the financial fallout from the failed contract to retrofit the incinerator.” Subsequently, Pennsylvania legislators have introduced legislation to address this particular issue and to require bonds at 100 percent of the amount.

Even when infrastructure projects are not solely funded with public funds, such as projects undertaken through a combination of public and private financing, as through public-private partnership arrangements, those projects need bond requirements.

Approximately 20 states have already reached that policy conclusion, enacting public-private partnership legislation that also mandates bonding requirements on such projects. Situations have arisen, however, in which bonding has been ignored or reduced on public-private partnership infrastructure projects; and the public has paid a heavy price when problems have arisen with little or no backstop.

As Congress weighs how to address the tremendous infrastructure needs of the country in the coming months, protections in the form of performance and payment bonds will be absolutely necessary to ensure that the precious funds of America’s private and public investment are wisely spent and that the public receives the quality of infrastructure that it deserves.

5 Tips for Balancing A Career and Caregiving

How to Stay Hydrated Like a Pro All Summer

Forget That Facelift – “Wrap” Your Face into Shape